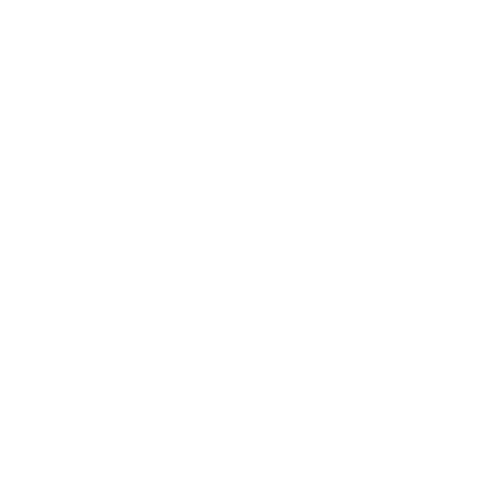 In July of 2008, Starigrad Plain was added to the UNESCO World Heritage List. The explanation provided by the World Organization states that the vineyards and olive groves in the Plain have remained practically intact since it was first colonized by the ancient Greeks and that they are a unique example of the geometric land division used in the ancient times.

In the summer of 385 B.C., a group of around a hundred families was sent from the town of Paros on the island of the same name in the Aegean Sea toward the Ionian Bay, as the Greeks referred to the Adriatic Sea, to establish a colony there. Their destination was the island of Hvar, formerly named Fiteja, and they were led by Okist who was, among other things, in charge of proper land division to the settlers in the new settlements. Amidst the plain, in a place from where you can see almost the entire plain, is a marked starting point - omphalos. By using groma, a simple surveying instrument, the plain was surveyed and divided into parcels of 1 x 5 stadia, which is approximately 180 x 900 meters. They also carved boundary stones bearing the names of the parcel owners, but the island and coastal Illyrians did not like such division so they attacked the town in 384 B.C. However, the Greeks defeated the Illyrians, which enabled them to gain control of the entire Starigrad Plain, the largest fertile plain on the Adriatic islands. The settlers soon began to erect ancillary buildings and lodgings in the plain, on their own estates. The luxurious ones date back to the Roman era – so far, they have discovered remains of around sixty of them. 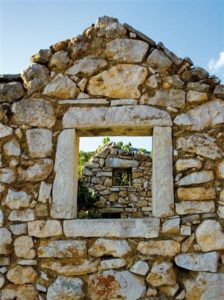 New Updated Edition is Out Today !!!
Download this free eBook to learn more about Croatia and find out some Travel Secrets!
After you submit your email you will receive download link. 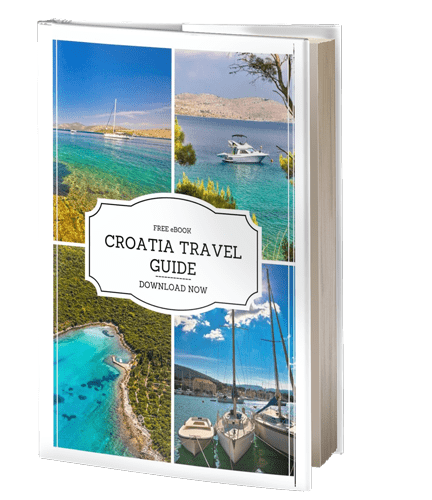